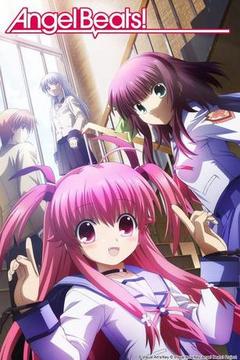 Angel Beats! takes place at a high school acting as a limbo for teenagers who have died, but experienced hardships or traumas when alive that they must come to terms with and accept before being given a second chance at life. Those in the afterlife school can still feel pain as they did when they were alive, as well as dying again, only to awaken later with no injuries. The story follows the protagonist Otonashi, a boy who has lost his memories of his life after dying.