Highschool of the Dead The story follows a group of high school students (and the school's nurse) as they deal with a worldwide catastrophic event known as the "Outbreak". As the cast tries to survive the zombie apocalypse, they must also face the additional threats of societal collapse, in the form of dangerous fellow survivors, and the possible decay of their own moral codes. Starting from the high school, the students escape into town where they must deal with a corrupt teacher and his students. 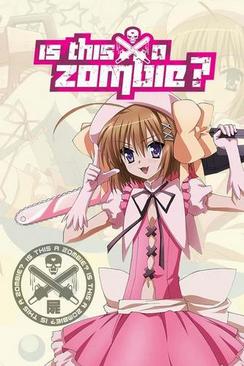